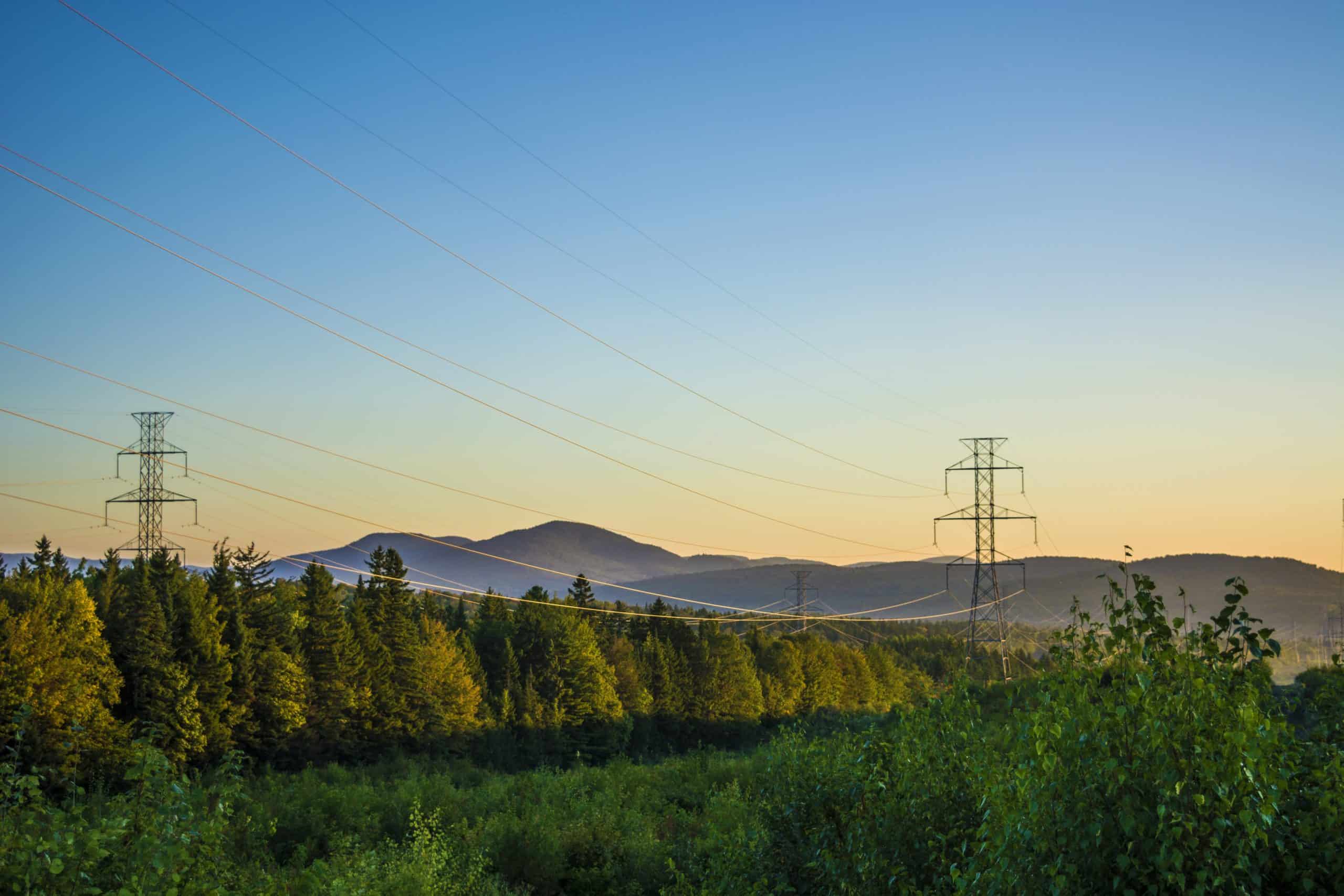 Why Sacramento Is The Best Data Center Site in California

We’ve written before about why Sacramento should be considered the best data center site in California. One of the many reasons we laid out was the reliability and affordability of the local power utility, Sacramento Municipal Utility District (SMUD). After all, the power utility is one of the most important enablers of your data center. Your electric utility provider is arguably the most critical variable in your data center decision process; reliability, sustainability, and cost all impact your company’s image and bottom line.

As we’ve previously noted, with 3,500 MW of grid capacity over 900 square miles, SMUD calls themselves “California’s sweet spot for data centers”. And rightly so. According to SMUD’s 2018 Annual Report:

“The two ways SMUD measures distribution system reliability are through SAIDI (System Average Interruption Duration Index) and SAIFI (System Average Interruption Frequency Index). SAIDI indicates the average outage duration for customers in a given year. SAIFI indicates how many outages, on average, our customers experience in a year. SMUD’s numbers were excellent in 2018 – 45 minutes for SAIDI, 0.93 for SAIFI. Both figures are better than SMUD Board’s aggressive reliability goals. The SAIDI figure was SMUD’s lowest since 2006, and SAIFI figure was the best since 2013.”

Since 2010, SMUD has also been the highest-scoring utility in California for business customer satisfaction. J.D. Power conducted the 2019 Electric Utility Business Customer Satisfaction Study where over 21,500 business customers from over 87 utilities across the country were surveyed. The study, now in its 21st year, delivers a comprehensive analysis of electric business utility customer experience and measures their satisfaction with service by examining six key factors: Power Quality and Reliability, Price, Billing and Payment, Corporate Citizenship, Communications, and Customer Service.

As shown in the chart below, that study ranked SMUD second among all large utilities in the western United States on “improve impact on the environment”, and first on “energy efficiency or conservation programs” and “donations/sponsorships”.

SMUD was also one of 18 utilities to be named as a 2019 Business Customer Champion.

The primary power utility for the San Francisco Bay Area (PG&E) has had its fair share of negative press over the past few years. That negative press has revolved around reliability and culpability for wildfires, but relatively high prices are another problem.

Most Californians haven’t yet discovered what Sacramento residents already know: in addition to top-notch reliability, SMUD prices are very affordable in comparison to other California utilities. Specifically, SMUD is the third most affordable power utility in the state as measured by system average rates.

The chart below shows just how significant the price delta is between SMUD, PG&E, and Silicon Valley Power.

Imagine telling your executive team that you saved the company $9M/year, while significantly improving power reliability.

As a SMUD-backed Prime Data Centers client, you have the option of sourcing 100% renewable energy. As a utility, SMUD currently has more than 55% carbon-free electric generation system-wide and will have more than 75% carbon-free generation by 2030. That makes it one of the most renewably-sourced electric utilities in the U.S.

In 2020 and beyond, reducing your corporate carbon footprint isn’t just good PR, it’s a strategic necessity. Consumers and watchdog groups are getting far more sophisticated at separating the talk from the walk.

In addition to SMUD’s impressive bona fides on sustainability, Prime Data Centers has added its own sustainability and affordability-boosting measures to our Sacramento campus at McClellan Park. For example, we have what’s called an “air economizer”, which is an extremely practical way to reduce power consumption in the data center. It allows the facility to utilize cool air from outside when the temperature is low enough to cool the inside, thereby eliminating the need for air conditioning.

When you evaluate your California data center’s power utility on the three key variables of reliability, affordability, and sustainability, you find that no utility in the state even comes close to SMUD’s high marks on all three.

Prime Data Centers has gone so far as to reinforce SMUD’s already impressive characteristics with our own 50MVA privately-owned substation, which is expandable to 150MVA. Our sub-station receives SMUD power from three diverse feeds, making it the most reliable in the area.

This means that Prime’s Sacramento data center campus delivers reliability, affordability, and sustainability like few other campuses can.

This site uses Akismet to reduce spam. Learn how your comment data is processed.